The project is dedicated to Alberto Sed, who died in 2019, and was deported to the Auschwitz concentration camp in 1944. There he became just a number: A-5491.

Years later, despite a long life, full of affection and opportunities, his memory returned to Block 29 and the terrible experiences he lived through, imprinted in his eyes and on his skin. 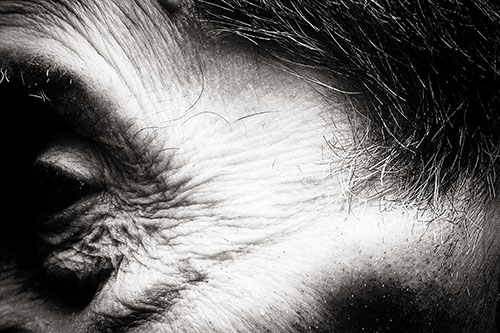 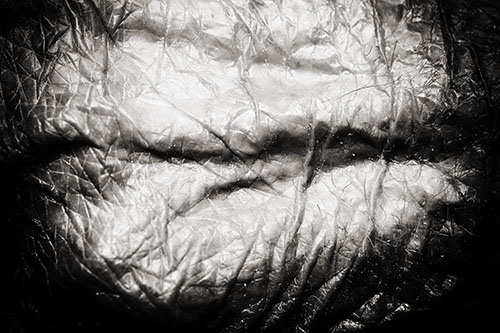